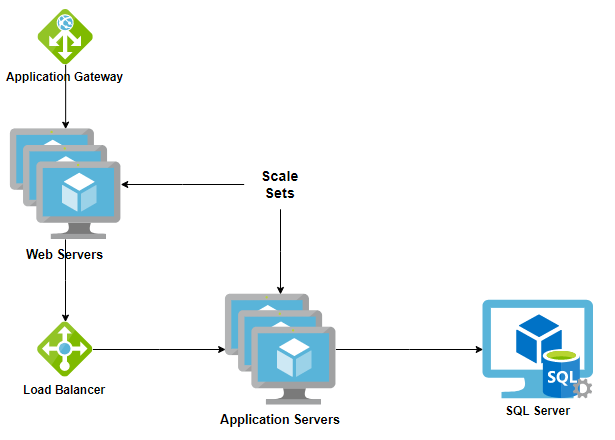 This post took a bit longer than expected, but it were some busy days. First of all I want to give a quick update to the creation of the demo environment.

I added HTTPS/SSL-support for the Webclient/Application Gateway setup – at least some initial support. I’m still not sure how to set this up both for the public and private listener of the Gateway. I also reworked the whole New-ApplicationGateway-CmdLet.

To handle the certificates I added a new block in Parameters.ps1. If you leave “Path” empty it will generate a new self-signed PFX-certificate and upload it to the KeyVault during creation:

When handling certificates, it’ll also create a “ManagedIdentity” for the ApplicationGateway, which is used to provide the certificate-access to the KeyVault for the AppGW.

Well, of course there are a couple of things these modules don’t handle at the moment (it’s basically a v. 0.0.1.0). Some things that came to my mind and should be considered are at the very least the following:

If I can think of anything else, I’ll extend this list. Also I might remove/strike-through items, if I worked on it again. If you have additional remarks, please leave me a comment, write me on Twitter or open an issue on Github.

I hope you liked this little series and maybe learned something new. Since I’m gonna need these templates in upcoming projects myself (at least I think so right now), there is a good chance that there will be more updates to it, whenever I notice shortcomings in the current version. I’ll also add more detailed documentation to the CmdLets and the READMEs on GitHub. But right now I’m just glad that I came this far in the little spare time 😉

Here are some links to different profiles